Skip to content
Injector nozzle as the engine fuel supply system in the supply terminal, which bears the important role of fuel timing, quantitative and a certain pressure into the cylinder，this shows its importance to the engine. If the injector is bad, can the car still drive? Why the injector does not inject fuel?

Why the injector does not inject fuel?

Insufficient fuel: In general, when the car fuel light is on can still run a 40-50 km journey, so many friends will not refuel when the fuel light is on, and if the grasp is not good, it will cause a serious shortage of fuel in the tank, resulting in the injectors do not spray. Fuel pump damage: as mentioned above, many friends in the fuel light still will not go to the timely refueling but know that the fuel pump is dependent on fuel cooling lubrication, and once the fuel tank is serious lack fuel, the fuel pump will be very easy to damage. High-pressure pump failure: In order to improve the injection pressure and atomization effect，the fuel will be re-pressurized by the high-pressure fuel pump and then injected by the fuel injection nozzle. Once the high-pressure oil pump failure, resulting in a sudden drop in fuel supply pressure, the injection nozzle injection work will be affected. Injector blockage: As the unsaturated olefins and gums in the fuel at high temperatures will produce a coke like material, which is often referred to as carbon, and when the carbon buildup on the injector nozzle, the injector nozzle will most likely be blocked, resulting in the injector nozzle injection is affected.

Can I still drive with a bad injector?

If the injectors are damaged but still able to inject fuel, then the vehicle can still be driven. However, at this time, the vehicle will appear in the process of driving fuel consumption increases, power decreases, engine shaking and a series of problems. If the injector is severely damaged, it is not able to spray oil normally, or the pressure of the injection, atomization effect, etc., is seriously substandard, the engine will not be able to start normally, so the vehicle will not be able to drive normally. 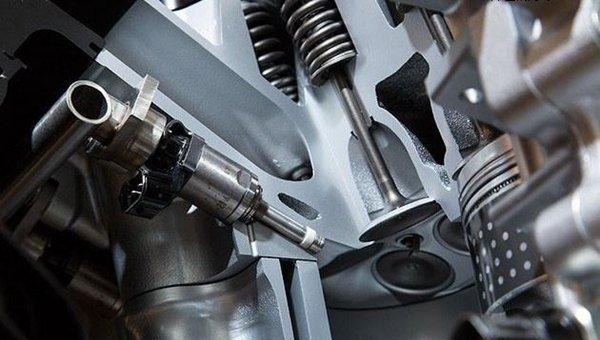 How to clean or test the fuel injectors?